I’ve reached the point where, despite the fact that I only have four days of school left (three days this week and then one next week), I honestly just do not care how much school I have left. It’s become a monotonous rhythm since I got past the point of “four more weeks! Three more weeks!”

Anyway, today’s post is about Maren Morris and her new album, “GIRL.”

To be honest, I didn’t even know who Maren Morris was until I started to listen to country music again. And that’s when I realized that this is the same girl who sang “The Middle” with Zedd and Grey. But once I started listening to her album, I decided I liked her own country music much more. In fact, I’m listening to it as I write this.

So. Is “GIRL” really worth listening to?

Note: This review is a brief overview of Maren Morris’ album, and does not include every song. Always ask your parents before listening to new music. This review is for mature people, and may include the topics of drinking/doing drugs/profanity/sexual relationships in reference to song lyrics.

First off, let’s look at the album cover. A bit risqué, yes. But since we shouldn’t judge a book by its cover, let’s take a peek at the songs.

The album is named for Maren’s song, “GIRL.”

This song is about the struggles that girls go through in life, so the message is very positive. However, the song does include the word s*** in the first line, and Apple Music does not offer a clean version.

I’m going to be honest and admit that I have not listened to every song in this album, after listening to the first few lines of some, I decided the song was too “boring” and skipped to the next one. And I didn’t even try to listen to the one titled “Make Out With Me.”

While we’re still on the topic of the negative side of the album, let’s discuss “All My Favorite People,” featuring Brothers Osborne. The song is about letting loose with your friends and has a few lines about drinking/doing drugs while others do not understand why you are doing those things. While the song has a very catchy beat, it may not send the best message.

And to wrap up the cons of “GIRL,” I would like to mention the song “RSVP.” This song includes probably the most suggestive lyrics in the entire album, as it is basically about sleeping with a guy.

(And those aren’t even the worst lyrics.)

And now, onto the better songs in this album!

My personal favorite is “Bones.” The song is about building a great relationship with someone you love, and how, if you work on the core structure, you can weather all storms with someone by your side to support you. The song has a beautiful tune describes a very pure relationship. Pretty different from “RSVP,” huh?

When the bones are good, the rest don’t matter
Yeah, the paint could peel, the glass could shatter
Let it rain ’cause you and I remain the same
When there ain’t a crack in the foundation
Baby, I know any storm we’re facing
Will blow right over while we stay put
The house don’t fall when the bones are good

My other favorite is “A Song for Everything.” It’s kind of sentimental and reminds you of all the times in your life that you went through, both good and bad.

Most of the songs in the album are about love – “Gold Love,” “To Hell & Back,” “Great Ones,” etc., as country music tends to reflect that topic. Overall, I love Maren’s music (not all of it, obviously!), but I definitely think it’s better for 13+. Of course, that’s just my opinion, and you should definitely research further (preferably, with your parents), before listening.

Have a great week, everybody!

What do you think of Maren Morris? Do you like her new album? Do y’all like country music? 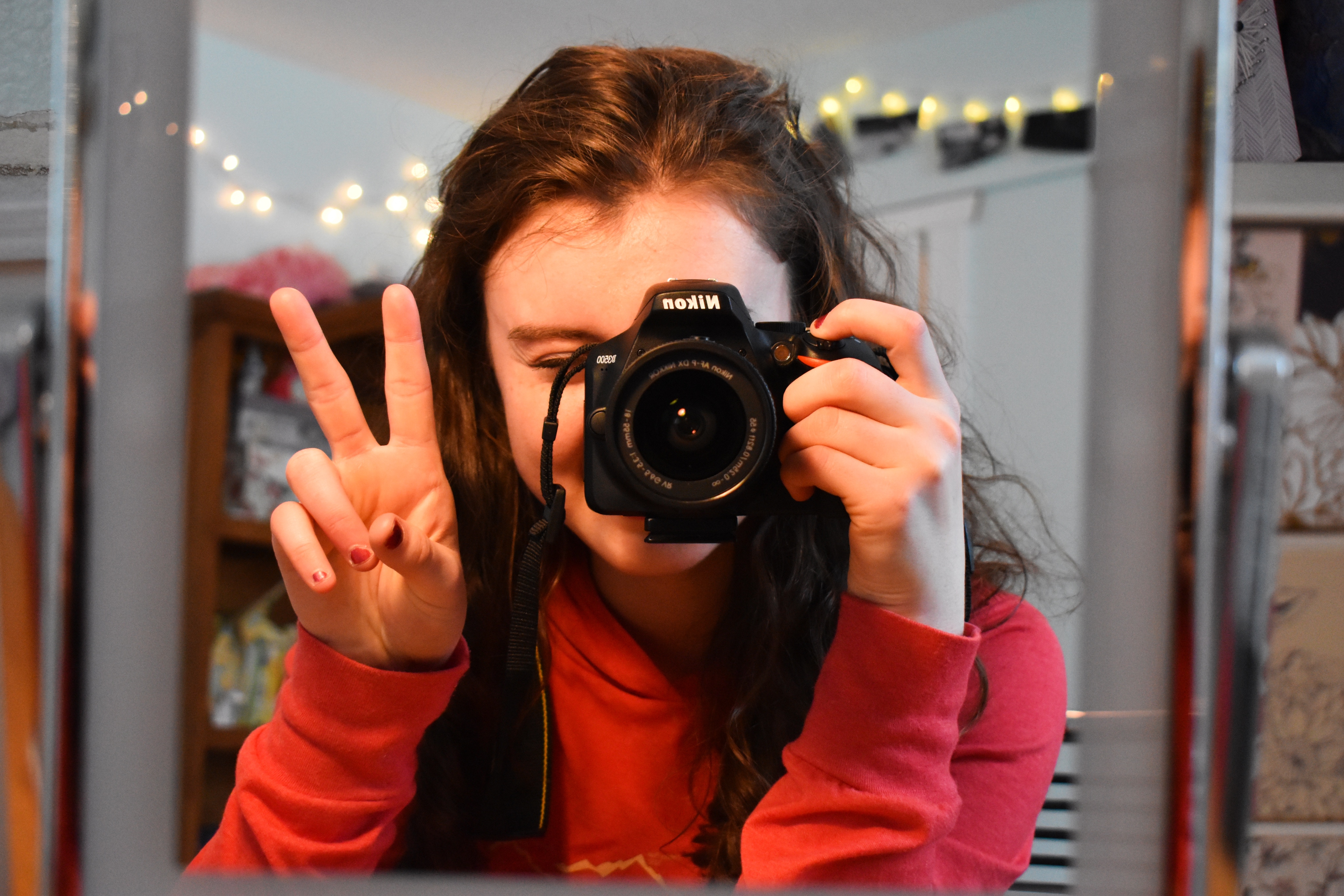 … and welcome to my blog!

Hey guys, my name is Morgan McCartie (an alias!) and I’m a cross-country skier / mountain biker / writer / photographer living in the beautiful Last Frontier (more commonly know as Alaska)! I speak French and American Sign Language and I teach ASL to kids! I have an addiction to hot tea and Thai food, and I really don’t like cats.

This is where I get to live :)